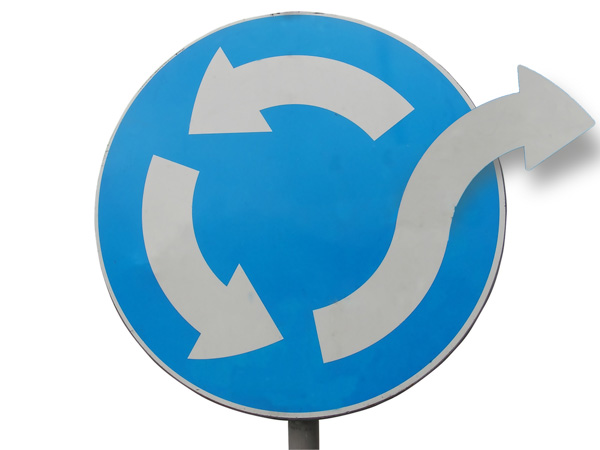 The GAMES Program helps break the cycle of abuse.

After a childhood of physical and sexual abuse, Paula (name changed for confidentiality) was left emotionally broken and unable to trust anyone. For many years, she attempted to seek help, but her cries were unheard. Although her mother was present throughout her childhood, she was emotionally distant due to the stress of living with an abusive partner. She watched as her mother was belittled and occasionally battered. While her mother was working, the abuse was turned towards her. She was sexually assaulted multiple times. When she finally gained the courage to disclose the abuse, her accusations were ignored by the authorities. She was hopeless; she ran away. Not knowing where to turn, she internalized the pain and turned to alcohol and drugs in her late teens and early twenties.

Her drug habit and risky behaviors resulted in an unplanned pregnancy. Addicted, pregnant, and homeless, she finally sought rehabilitation. After months of intensive counseling, she successfully completed the rehabilitation program and was ready to start a new life with her child. The GAMES transitional housing program provided her with housing and supportive services. During her stay in the program, she set and achieved many goals. She returned to school, obtained a full time job, and continued to remain sober. After two years, she attained permanent housing. The GAMES program provided her with a second chance, an opportunity to improve her education, and the tools to become self sufficient.

Support a Worthy Cause

Meg's House is helping to rebuild the lives of people who have been affected by domestic violence.
Would you consider supporting the mission of Meg's House?